The Blood of a Tax-Paying Man 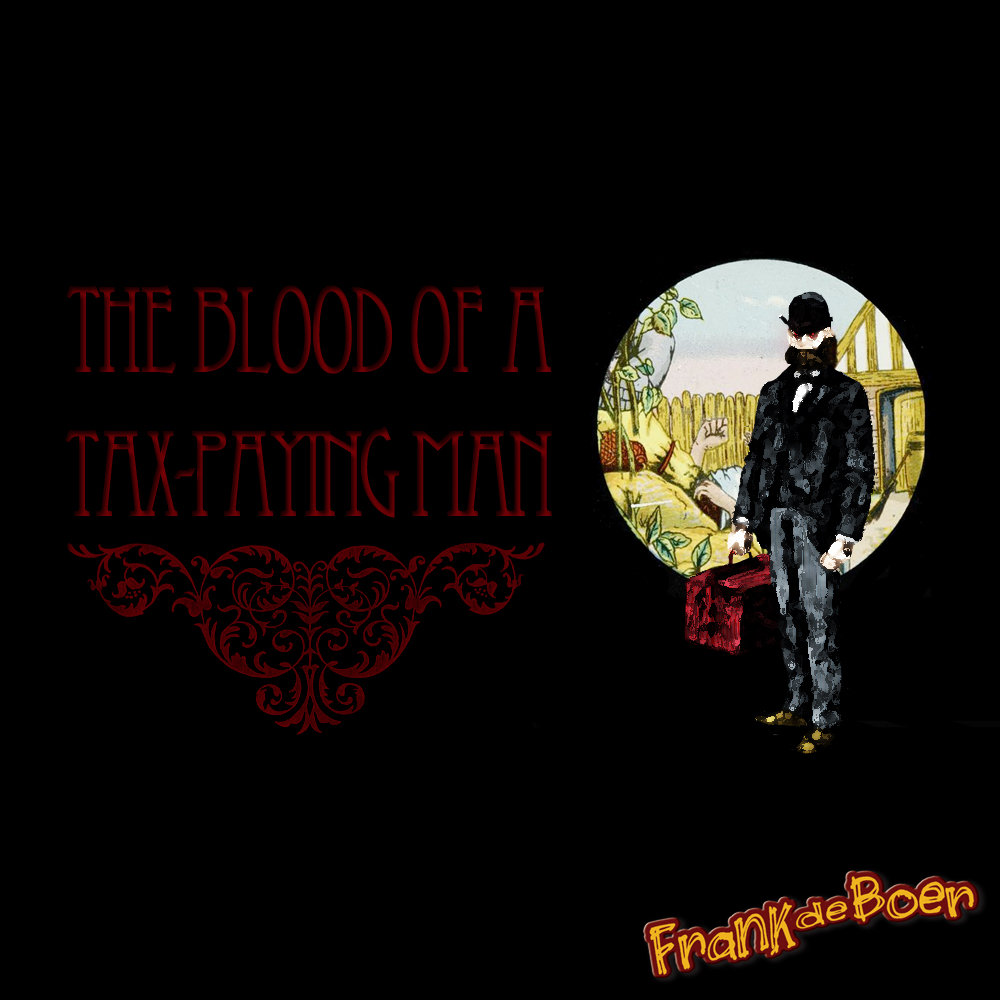 The song ‘The Blood of a Tax-Paying Man’ has been a staple of my live shows for a few months now. I wrote it after I heard that our government was about to pass a law that would in theory make burglary tools tax deductible for thieves!

I recently bought a beautiful new microphone called the Cardinal, a collaboration between Blue and ElectroVoice. The EV circuitry is based on the microphone that Elvis Presley used and it has a nice, warm sound.

I don’t want to bore you with talk about microphones, however. The fact that I now have two very good microphones enables me to record high quality vocals and guitar parts simultaneously so I can capture a live feeling from the comfort of my home studio.

I figured Taxpaying man was as good a song as any to try out this new setup. Let me know what you think!

Update: The song is on the New Record!

6 Replies to “The Blood of a Tax-Paying Man”

That’s great! I like the tension at the end, it really made me feel like something scary was approaching 🙂

That’s right, I did the vocals and guitar in one take, then overdubbed mandolin, tin whistle, and some more vocals here and there.