And now for something completely different, I wrote some game music! 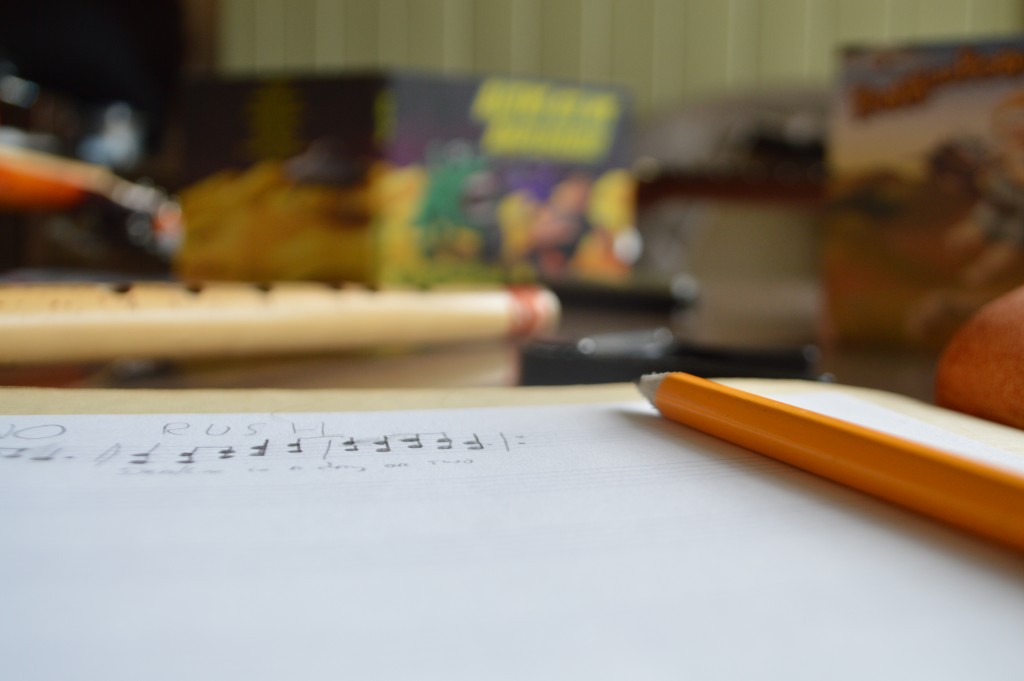 I occasionally write music outside of the realm of songs.

Sometimes I write music for jingles or other small snippets, sometimes I write classical pieces and of course I’ve written plenty of instrumentals over the years. I’ve been doing that since I was in my first band years ago. I’m not comfortable sharing most of it unless it really has a place to land. My university thesis was about programming computers to play aleatoric music and there are many things that might never emerge from the quagmire that is my archive of works in progress, but lately I’ve been getting into music for games and there is something I can actually share with you.

A game called Age of Decadence, an RPG set in a post-apocalyptic world based on ancient Rome was released last week. I wrote a piece of music and adapted it for use in the Ordu Camp in the game. The Ordu are a faction in the game based on the Mongol Horde. The music is very sparse and mysterious and I got a chance to do some throat singing. I heartily recommend the game for fans of old school role-playing games. It features great gameplay and intelligent writing that makes you consider the ethics of a gritty post-apocalyptic Roman society at every turn.