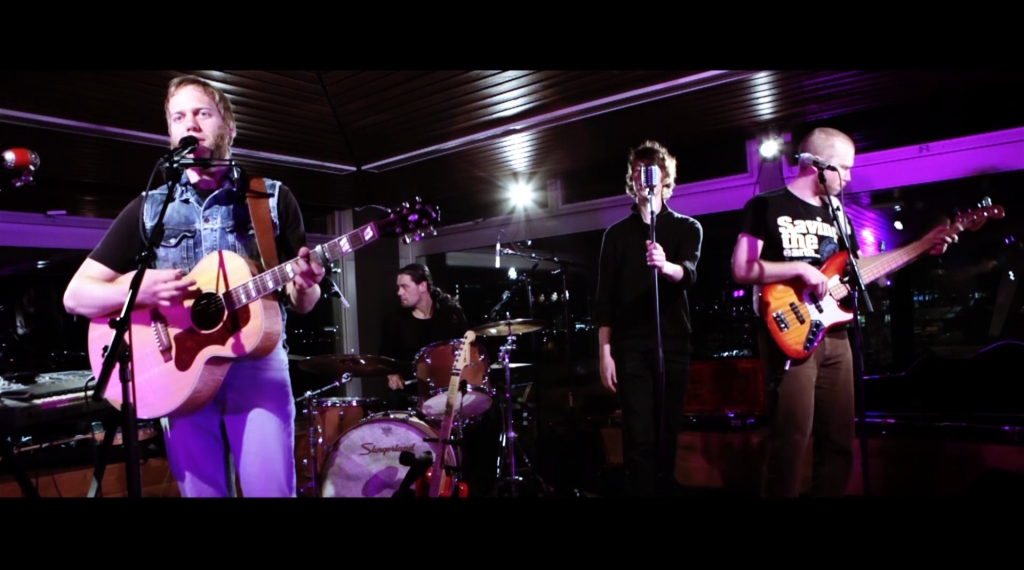 Damien Bogte turned a couple of songs from the Aliens Ate My Amplifiers album release into a really cool short film. Many, many thanks to everyone involved! The musicians Arjen, Edin, Danny, Joost, Jeanne and particularly Tijmen for playing more than three instruments and recording the audio, the people at Tolhuistuin, everyone in attendance (you were a fantastic audience) and last but not least Damien Bogte for shooting this film.

I hope you’ll enjoy it!

Here is ‘Tell It What To Be’. Or scroll down to watch the entire film!