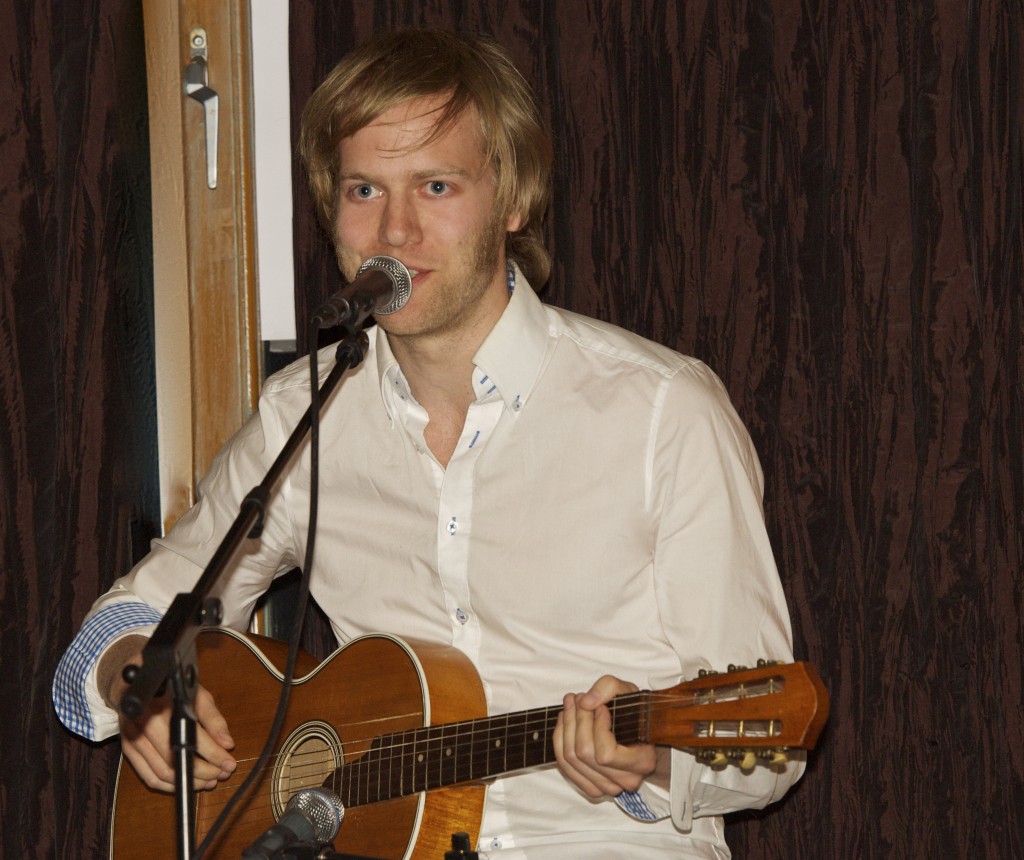 Dutch author Jan Brokken has written a non-fiction book set during World War II called ‘De Vergelding’. It reads like an exciting detective novel. He recently pushed Fifty Shades of Grey off the number one spot in the Dutch bestseller lists with this book.

The book is about the repercussions of a murder in a town just outside Rotterdam. Five hundred Germans were stationed there during the war. The strictly religious community of two thousand inhabitants was crawling with German military personnel. This religious nature is integral to the story: At one point in the book, Hitler is likened to Satan. Every member of the clergy in this book has a political and moral agenda. The greatest stain on the town’s pious standing, however, is some of the women being intimate with German soldiers. After a few years of German rule, one soldier is murdered during a night out with one of the town girls. An officer of the Kriegsmarine ignores orders from higher up and executes seven random people from the community as a retaliative measure. The murder that led to these seven deaths was never solved.

The book guides the reader through this whodunnit mystery in a very compelling way. I highly recommend it. It’s only available in Dutch right now, but I’m sure it will be translated at some point.

I read the book in one long sitting. A song came to me almost immediately after I put it down. I recently had the honor to perform at a cultural event where Brokken gave a lecture on the book and I got to play my song for him and the audience. He was greatly moved by the haunting tune. 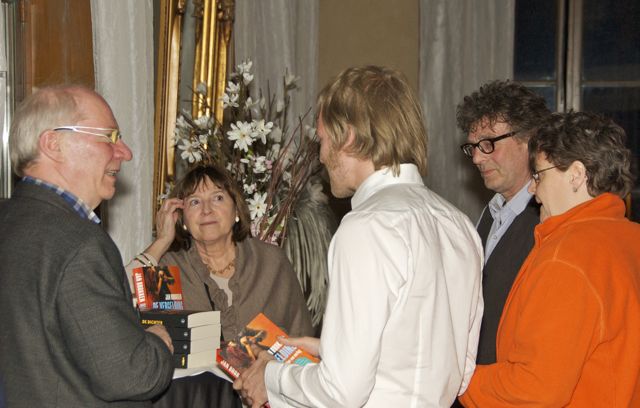 One thought on “The Reckoning”