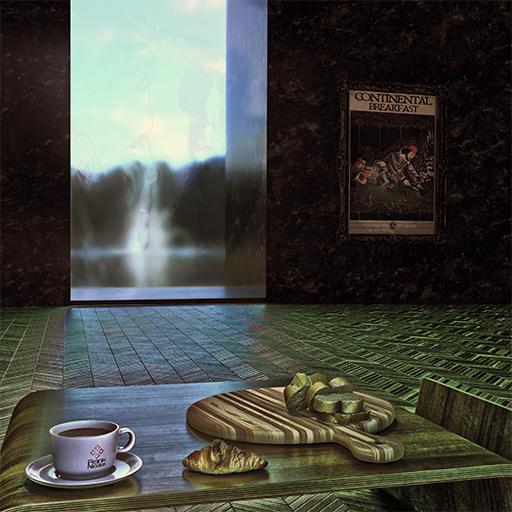 Good news! We’ve officially released a new track. After spending quite a bit of time in the home studio polishing demos, it turned out that this recording had a certain je-ne-sais-quoi that wouldn’t necessarily be improved by further polishing or having a do-over in a more expensive studio. Sometimes, capturing that magic is fickle and requires a more informal setting. Hey, it worked for Bruce Springsteen on Nebraska, right?

The strangest things can inspire a song. A throwaway line, an off-the-cuff remark, or an overwrought premise. In this case, I’m a little hesitant to talk about the guilty pleasure that inspired it, but the song is enigmatic enough to be open to interpretation. Or maybe not. I’ll let you determine that.